THE C-SECTION EPIDEMIC: Are WE Culpable & What Can We Do About It?

There is a global c-section epidemic. Both mothers and babies are suffering trauma and health risks. New research is emerging indicating that the health of society at large is being compromised as a result.

While the reasons for the epidemic are varied and complex, awareness is growing (thanks in large part to mothers, birth workers, and advocates using social media). Earlier this year, The American College of Obstetricians and Gynecologists and the Society for Maternal-Fetal Medicine, jointly-issued the Obstetric Care Consensus, stating that allowing most women with low-risk pregnancies to spend more time in the first stage of labor may avoid unnecessary cesareans [1] (long understood in the world of midwifery).

Despite the growing awareness, US C-section rates (approximately 1/3 of all births) remain far in excess of the WHO standard: “The estimated proportion of births by caesarean in the population is not less than 5% or more than 15%.”[2]  (Note that 15% is not the rate it “should be,” but the very high end of what could be expected.)

Of course there are some hospitals and OBs with decreasing C-section rates, but the fact remains that, based on the WHO guideline, 55-85% of the C-sections performed in the US are in excess of what should be required.

Alarmingly, maternal mortality rate is higher in the US than in China[3] despite the fact that China has a dramatically higher C-section rate (47%).[4]  Worse, Abigail Higgins reports: “Eugene Declercq, of Boston University's School of Public Health, produced a short film named Birth by the Numbers discussing maternal mortality in the US. In a 2013 follow-up report, he noted that mortality rates in other industrialized nations had declined - while in the US, it increased by 30 percent in the first decade of the new millennium,”[5] partially due to C-sections. [6]

Not only are c-section rates climbing, but surgery is being forced on women against their will.  In April this year, a woman was “kidnapped” from her home by authorities in Brazil to make her comply with her doctor’s demand that she have a c-section.[7]
And just last week in what the Inquisitor said could be termed a violation of the most basic of feminine, or even human, rights, a woman in Staten Island was forced, against her will, to undergo a cesarean section.[8]

Are We Culpable in the C-Section Epidemic?
As the friends, family, and caretakers of the victims of C-section abuse, we are unwitting accomplices to the tolerance and acceptance as “normal” of C-section rates of 33% (US hospitals), and even of 90% (private hospital rates in Brazil) when, by contrast, the rate at The Farm from 1970-2000 was 1.4%[9] (lower than would be expected in any medical facility, but the statistic and their work (www.thefarmmidwives.org) merit consideration. See footnotes*)
With one sentence—“At least you had a healthy baby”—we unconsciously endorse the system that has created the phenomenon of the “emergency birth,” and the perception that birth is dangerous enough to frequently require surgical intervention to “save” mom and/or baby.
There are dozens of reasons never to utter those words to a new mother after her C-section (all actually nuances of the single problem that it makes us accomplices). Here are the top seven.

Click to read more, published on The Birthing Site 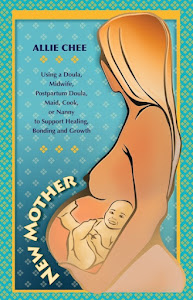 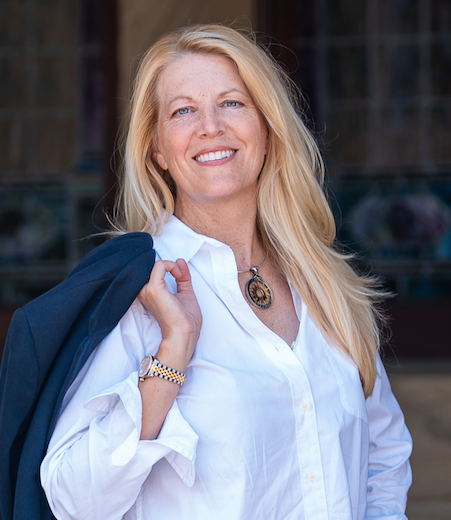